Devin – age 20 – and was born and raised in Niagara Falls, attending Orchard Park School and then Westlane. Devin grew up on skates, eager to play hockey by watching his older brother. He played AA in the Falls for many years. Going into his Grade 12 year, he had an opportunity to try out for the GOJHL Pelham Panthers. He made the team and steadily found his place due to his speed and his penalty-killing abilities. He had a very successful playoff season and was named the team’s Most Gentlemanly Player.

Academics are important to Devin, and he began attending Niagara University in Niagara Falls New York in September 2019 in the Bachelor of Social Work program. This coincided with his second year on the Panthers, when he was named team captain. He was named team MVP for that year and continued as captain in the 2020 season. Over this time, Devin was able to apply his quiet leadership style in a way that garnered him respect from the coaching staff and his teammates. Devin’s leadership approach is about leading by example, working harder than anyone else, and noticing and encouraging those who need it. He strives to be someone his teammates can count on and look up to, both on and off the ice.

Devin continued with school and hockey during COVID. Leading up to the 2021 season, he decided to take a year off school and play in Sweden for the Viking Hockey Club in Hagfors, for both the J20 and the Senior (over 20) team. Playing on two teams, with almost full-time access to ice time, skating on international ice, and learning from different coaching styles advanced his game tremendously.

Devin has now returned for his third year at Niagara U and is playing on their ACHA D1 team. He credits the training he’s received at NOI in preparing him to play in Sweden and to make the NU team. In the future, Devin hopes to join his passion for social work with sport and hopefully contribute to building a positive and healthy hockey culture. 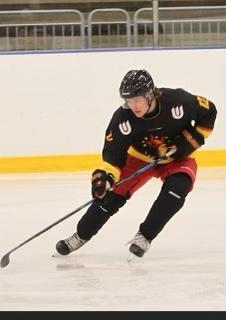 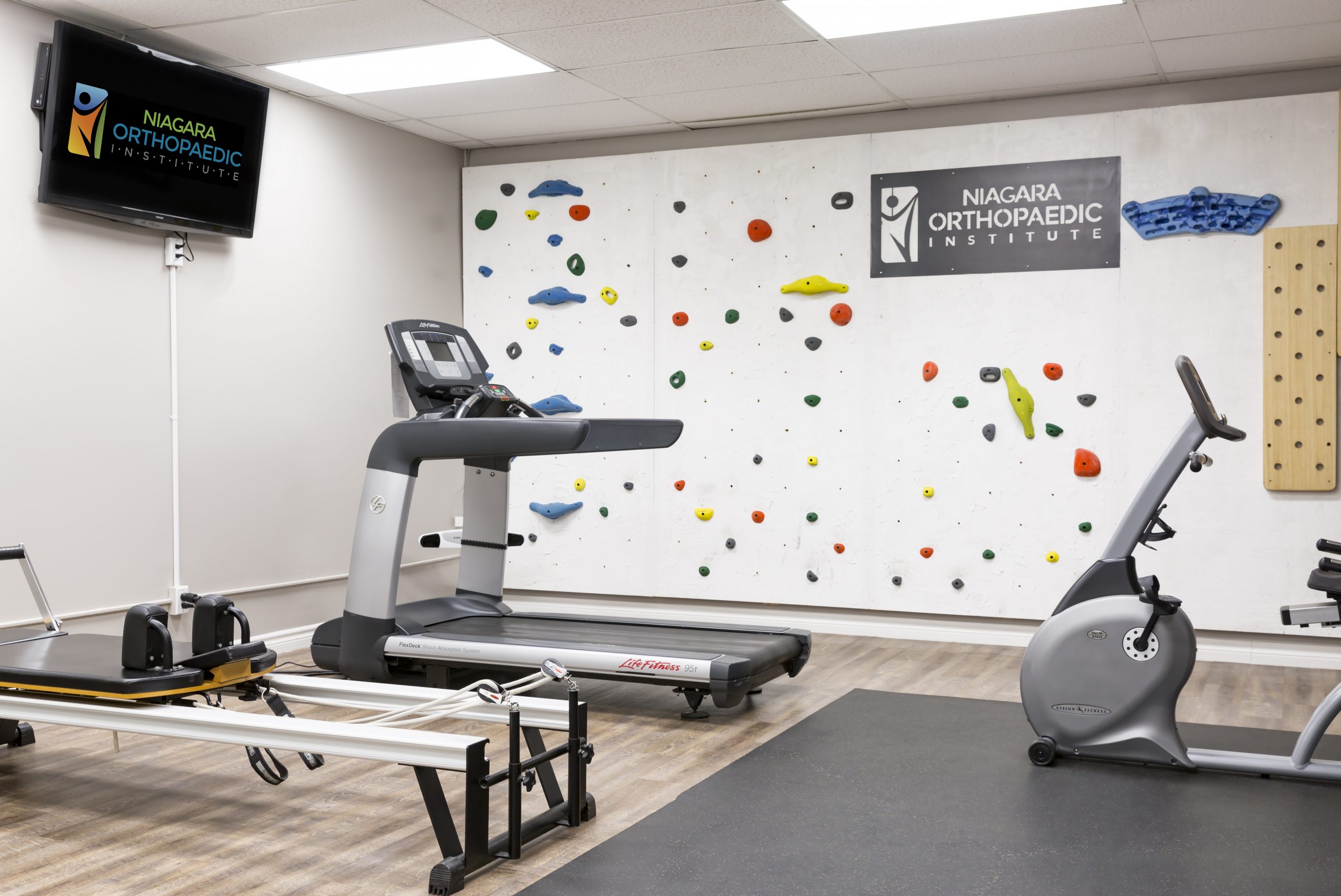