Jase Burdon was born on July 21st, 2005. He’s lived in Ontario almost his entire life and has always had a passion for everything about sports. He’s currently 15 years old and graduated from Garrison Road Elementary School. He currently attends A.N. Myer Secondary School.

From a young age, Jase played multiple sports. Basketball, baseball, hockey, soccer, lacrosse, and even football briefly. It became clear with time that he was significantly better and was much more interested in baseball and hockey. He played both sports for 12 years until making an extremely difficult decision to give up hockey to pursue more in baseball last year. Since making that decision, Jase’s game has seen major improvements and success in his game.

Jase has played baseball with the Niagara Falls Falcons ever since he first tried out when he was 8 years old. He’s played just about everywhere on the field. He excelled on the mound as a pitcher more than anything though, and that’s where he spends the vast majority of his time in the game.

Since playing first joining the Falcons, Jase has grown with the team and experienced the transition from A level ball all the way to Elite. Along this journey the team has made several achievements including:

Jase has made massive gains in this offseason and is expecting to have a very successful season both as an individual and for his team. 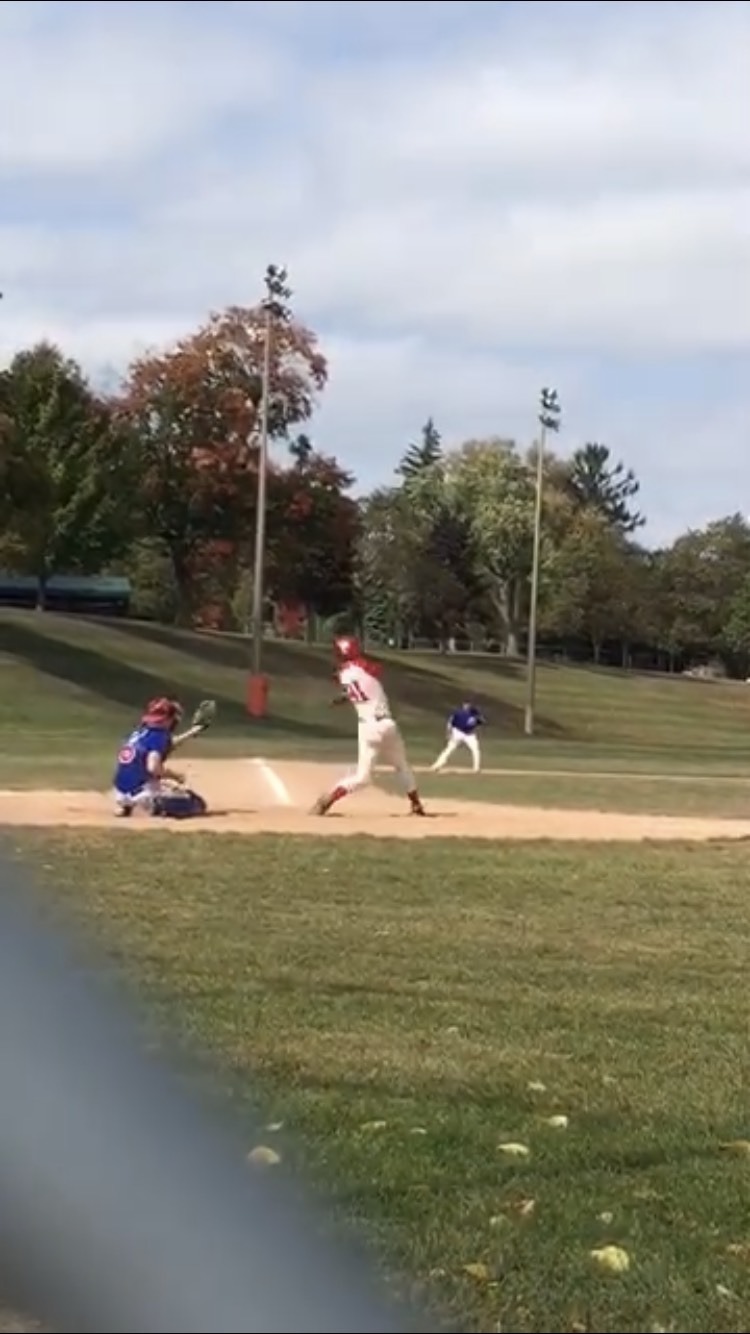